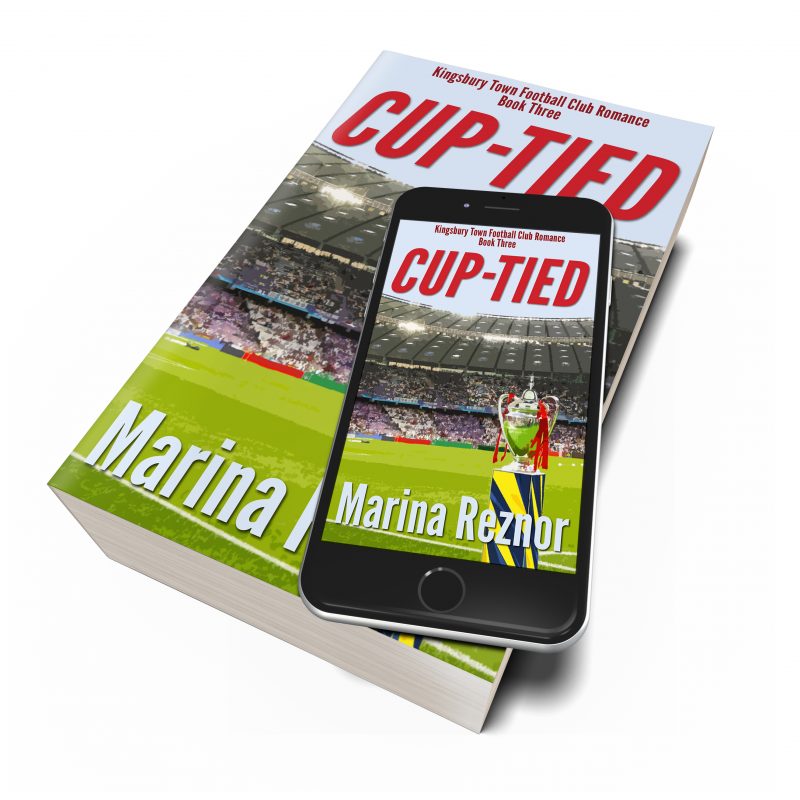 Dylan Rhea’s life is a mess and just keeps getting worse.

Until Penny Adams appears on his doorstep and asks permission to dig up his car park.

Who is this strange American? She has no money, a bag of tools she dragged from Indiana to London, and she admits she hears a voice in her head. Against his better judgement, Dylan says yes.

And then some very strange things start happening. 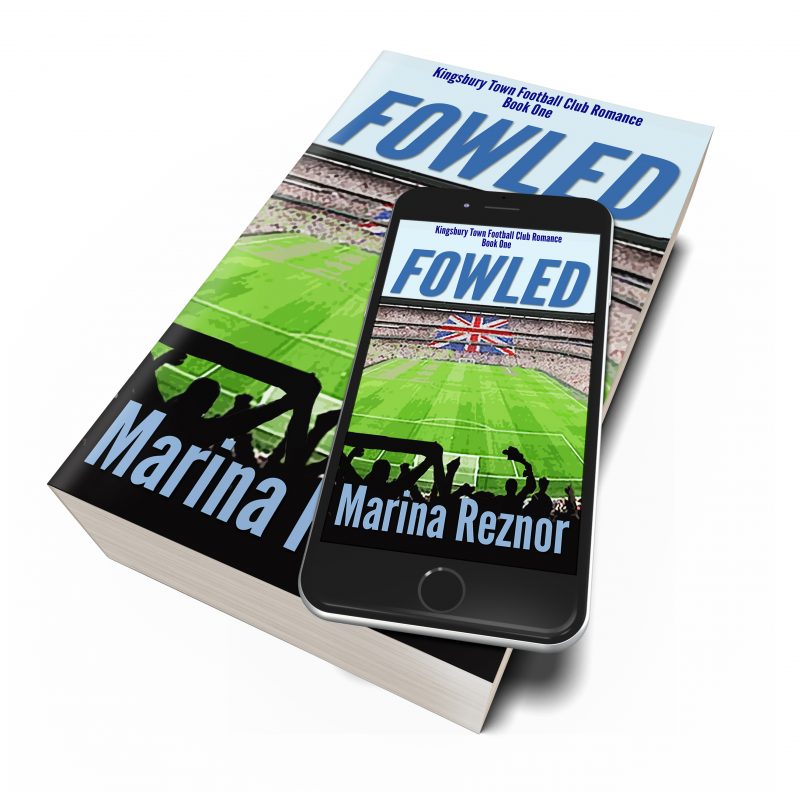 Why should he bother? They flocked to him. That is, until he met Marie-Claire Wentworth.

Marie-Claire has one goal in life: to pass the art school critique in exactly ten days time. If she passes she can stay in school in England, flunk and she has to return to America with her tail between her legs. It’s going to take every ounce of talent she has to produce a work of ‘spontaneous vitality’, and the last thing she needs is an overpaid, testosterone fueled sports star complicating her life. 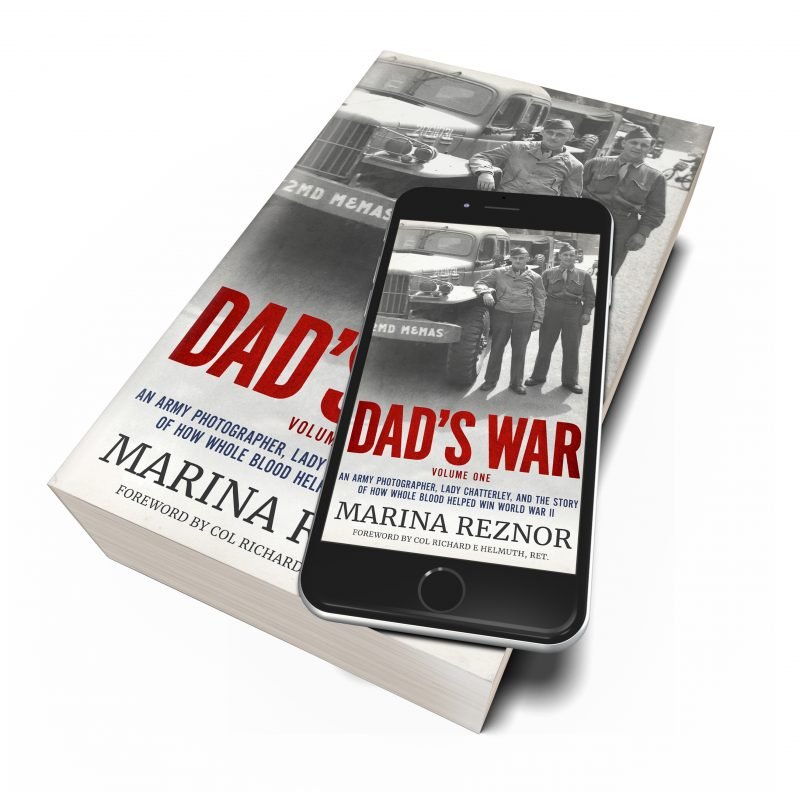 Dad’s War is a pictorial memoir of Howard J Francis Jr’s experiences in the European theater of World War II, as written by his daughter, the novelist Marina Reznor.

It tells, for the first time, the engrossing story of the US Army’s critical mission to find enough whole blood in Great Britain to make D-Day a success.

What Readers Are Saying

Definitely not a chore to read at all - quite entertaining, actually.

Smashwords
Love, love, love Mick and MC. English Premier league football is not a thing for me but it works as the setting. I liked the dialog, I liked the plot, and the story line is tight and smart. It's kind of a simple story but just really enjoyable. 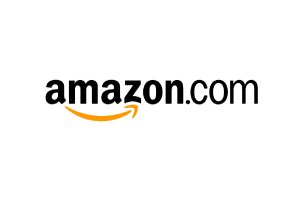 Amazon
Fowled was stellar from start to finish.

Marina Reznor is a recent transplant to Hoover, Alabama where she does not miss the Pennsylvania winters. Married to a rugby player, she became interested in English Premier League football (or soccer as she occasionally slips up saying) when American television began broadcasting matches and she realized there were almost no commercials.

Impressed by the player’s agility and stamina, Marina began following their exploits off the field. As fiction authors know, the start of a good book often begins with “I wonder what would happen if …”. From the first chapter of Fowled, the characters formed themselves and wrote their own story. Marina swears she just wrote it down as it happened.

In the course of researching English football, Marina fell in love with Hendon Football Club, a semi-professional club based in West Hendon, in the London Borough of Brent.